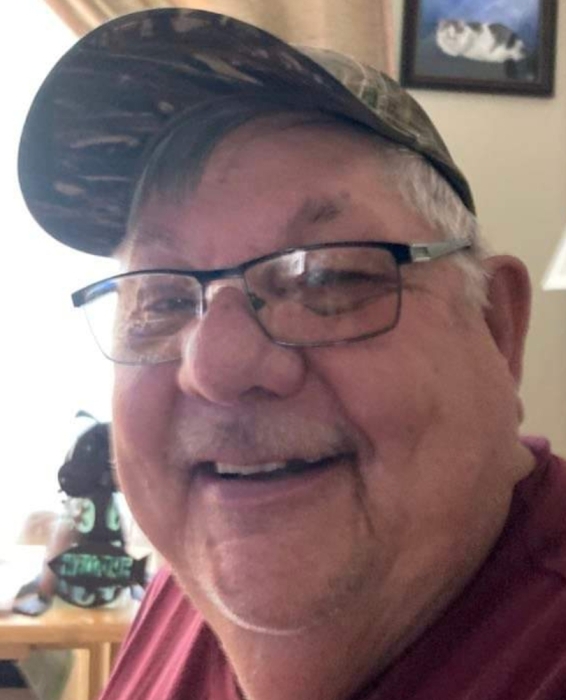 Services will be 10:00 a.m. Saturday, July 9, at Butler Volland Chapel in Hastings with Pastor Brian Norris officiating. The family requests casual attire to be worn. Burial will be at Parkview Cemetery in Hastings. Visitation will be 9 a.m. to 4 p.m. Friday, July 8, and one hour before the service at the funeral home. Memorials may be given to the family for a memorial to be established at a later date. The service will be live-streamed on Livingston Bulter Volland Funeral Home’s Website. To view the service, go to Daniel’s obituary and click the play button shown towards the bottom of the page. Private condolences may be sent to the family at www.lbvfh.com. Livingston Butler Volland Funeral Home & Cremation Center is serving the family.

Daniel was born March 29, 1953, in Goshen, Indiana to Eugene & Betty (Peter) Norris. Daniel grew up in Michigan and then moved to Sutton. Daniel graduated from high school in 1974. After his graduation, Daniel started working for Morrison+quirk elevator which later became CPI, where he worked until retirement in 2019 after 45 years. Daniel Married Kathy (Doyen) on January 31, 1975. Danny and Kathy had three children Brian, Shawn, and Melissa. Danny liked to work on cars, go to Nascar races in Kansas City with his wife Kathy. But most of all Danny enjoyed being around his grandchildren and great-granddaughter.

Daniel was preceded in death by his parents; Sister, Lela Earl; and great-grandson, Sameul Norris.

To order memorial trees or send flowers to the family in memory of Daniel Norris, please visit our flower store.