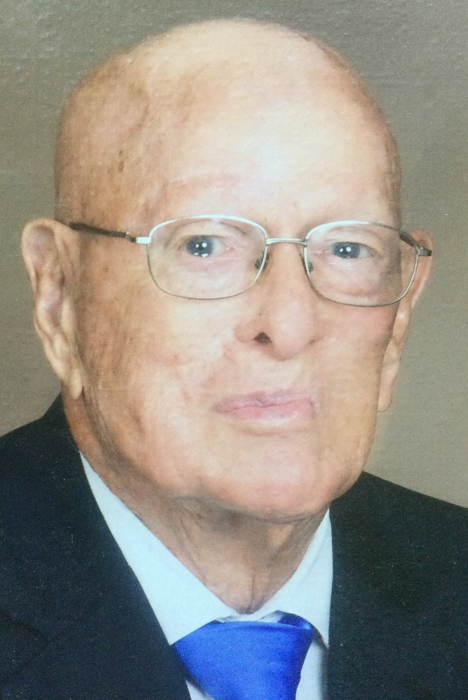 Services will be 10 a.m. Tuesday, July 26, at First United Methodist Church in Hastings with Rev. Lance Clay officiating. Burial with military rites by Hastings Military Honor Guard will be at Parkview Cemetery in Hastings. Visitation will be 1-7 pm. with family present 6-7 p.m. Monday, July 25, at the funeral home and one hour before the service at the church. Memorials may be given to First United Methodist Church. The service will be live-streamed on Livingston Butler Volland Funeral Home’s website. To view the service, go to George’s obituary and click the play button shown towards the bottom of the page.

George was born March 10, 1922, in Liverpool, England to Harry Smith Spencer and Annie (Lawson) Spencer. He graduated from Hastings High School in 1940. George married Betty Anne Warner on March 8, 1942; she preceded him in death in 2002.

George served in the U.S. Air Force from 1943 to 1945 during World War II where he was a gunner on a B-25 Mitchell. He was a prisoner of war in Germany for two months and was liberated by Patton. George worked as a parts salesman for AH Jones and Industrial Irrigation for 26 years. In 1974, he started Midwest Engine Services which he owned for 48 years. He was a member of the First United Methodist Church.

George was preceded in death by his parents; wife, Betty Anne Spencer; son, Larry Spencer; and an infant son, Richard.

To order memorial trees or send flowers to the family in memory of George Spencer, please visit our flower store.