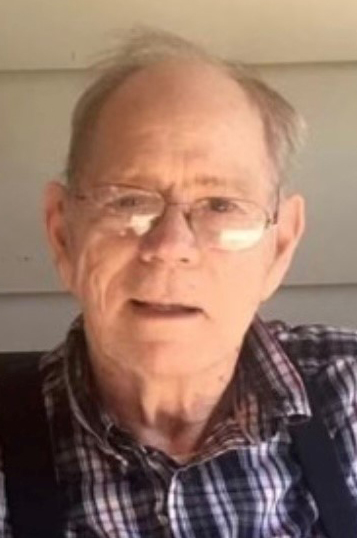 Lee was born July 27, 1932, to Albin E. and Ellen (Odell) Lindeen near Baileyville, KS. He attended school at Seneca, KS where he grew up. During the Korean War, Lee served in the U.S. Air Force from December 1951 to December 1955 with his longest service at Luke Air Force Base in Phoenix AZ. On May 20, 1955, he married Alma Jean Eakins in Phoenix, AZ. He retired from the Union Pacific Railroad on December 21, 1990, after 39 years of service. He worked for the Union Pacific Railroad in Marysville KS, Fairbury NE, Hastings NE, and Omaha NE. Lee was a member of the North Shore Assembly of God and the American Legion.

Lee was preceded in death by his parents; his wife, Alma Jean Lindeen; an infant grandson, Skyler Lindeen, and six brothers.

To order memorial trees or send flowers to the family in memory of Lee Lindeen Sr., please visit our flower store.