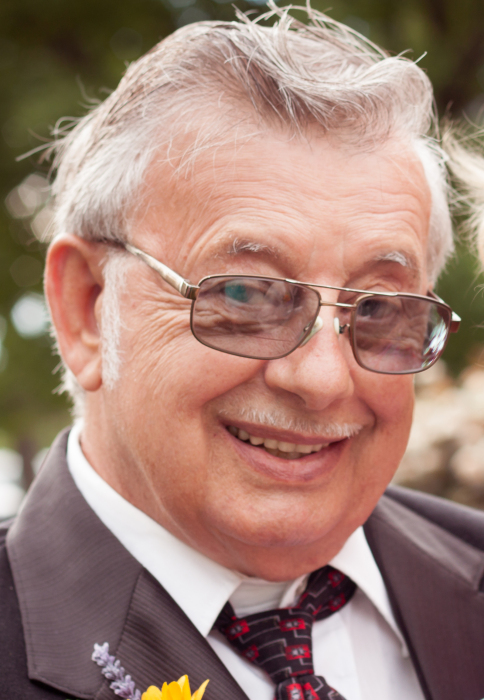 A private burial will take place at Fairfield Cemetery in Fairfield, Nebraska.  Private condolences may be sent to the family at www.lbvfh.com. Livingston Butler Volland Funeral Home & Cremation Center is serving the family.

Raymond was born July 31, 1938 in Fairfield, Nebraska to Edward R. and Sarah L. (Brubeck) Horacek. He graduated from Fairfield High School in 1956. After graduation he joined the US Navy where he was a Engineman on the USS Avenge, MSO-423. Raymond married Mildred Gruntorad on August 1, 1960 in Deweese; They had 4 children. They amicably divorced in 1968.

Raymond worked at Great Plains Packaging for many years until retirement. After retirement, his favirot pastime was sitting on his deck watching the birds and squirrels. Some of them even had names.

He will be missed dearly.

To order memorial trees or send flowers to the family in memory of Raymond Horacek, please visit our flower store.