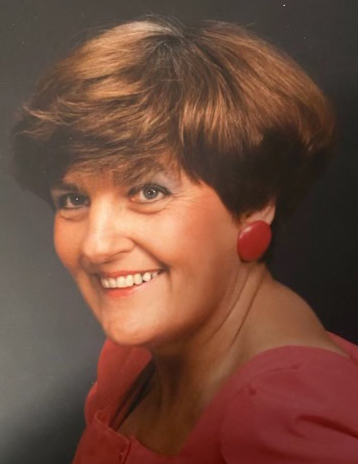 Virginia was born February 1, 1938, in Cozad, NE to Robert Dean and Lois Maxine (Carlson) Scott. She graduated from Cozad High School in 1956. Virginia worked for Sperry New Holland in Lexington, and then typed criminal reports for Mesa Police Department for many years until she retired. She moved to Hastings in July 2019 and lived at Good Samaritan with her dog, Macy. Virginia was a member of the First United Methodist Church. She was an avid quilter and enjoyed spending time with her family.

Memorial services will be 10:30 a.m. Tuesday, August 2, at Butler Volland Chapel in Hastings with Chaplain John Mueller officiating. A private family burial will be at Cozad Cemetery in Cozad at a later date. There will be no viewing or visitation. Memorials may be given to Start Over Rover.

To order memorial trees or send flowers to the family in memory of Virginia Glen, please visit our flower store.