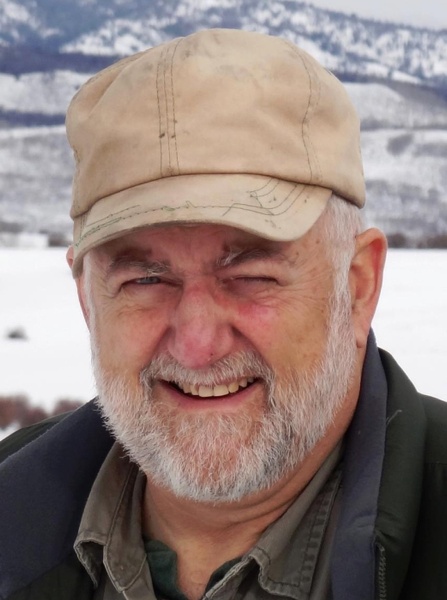 Services will be 11 a.m. Monday, November 22, at the Community Presbyterian Church, 601 N D St, Fairfield, NE with Pastor Ivan & Joyce Dean officiating. Burial will be at the Fairfield Cemetery immediately following the funeral service and lunch to be served at the church immediately following the graveside service. Memorials may be given to the family for a memorial to be established at a later date.

Bill was born July 29, 1947, in Kittery, ME to Ralph and Betsy (Foote) Kissinger. The family moved to Fairfield, NE when Bill was 10 years old. Bill graduated from Fairfield High School in 1965. He married Judy Fahrenstock on November 22, 1969, and had three sons. He received a Bachelor’s of Science from Iowa State University in 1969 and was a member of the Honor Society of Agriculture (Gamma Sigma Delta). Bill graduated with a Master’s of Science from the University of Nebraska Lincoln (UNL) in 1971 and achieved a second Master’s of Science from UNL in 2005. Bill was an alumni of the Nebraska LEAD program.

Bill married Shirley (Reed) Rothell on September 7, 1996. For many years Bill was involved in agriculture and animal husbandry. He was a longtime member of the American Tarentaise Association and he most recently worked as a financial advisor with Primerica. Bill was an avid hunter and sportsman and his passions were his grandchildren, horses, pets, travel, Nebraska football, and attending his Christian men’s group. Bill had a bright and energetic personality and touched many lives with his generosity and passion for life. Bill was a man of God, his favorite song was “How Great Thou Art” and the bible verse that he carried in his wallet was Luke 10:27 “Love the Lord your God with all your heart, all your soul, all your strength, and all your mind….Love your neighbor as yourself.”

Bill was preceded in death by his parents and brother, Doug Kissinger.

To order memorial trees or send flowers to the family in memory of William "Bill" Kissinger, please visit our flower store.