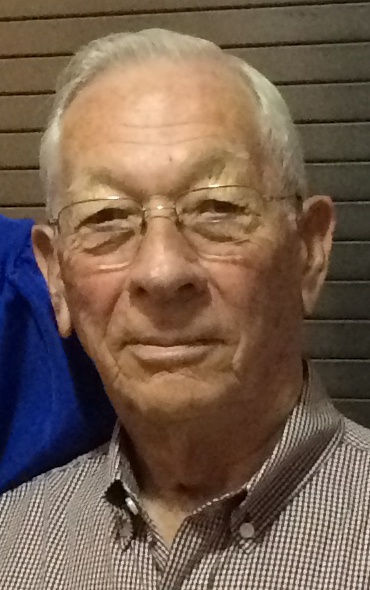 Alan was born September 10, 1936, in Hastings, NE to George & Martha (Stamer) Goldenstein. He graduated from Hastings High School. Alan served in the U.S. Navy from August 23, 1954 to September 9, 1957. He married Barbara J. Rose on February 2, 1959, at Calvary Lutheran Church in Rosemont, NE; she preceded him in death on February 7, 2015. Alan was employed as a foreman for Case New Holland Grand Island. He was a member of St. Paul’s Lutheran Church, west of Glenvil.

To order memorial trees or send flowers to the family in memory of Alan Goldenstein, please visit our flower store.