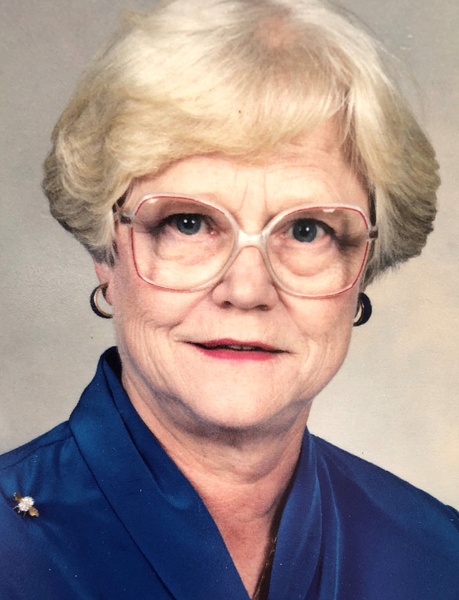 Former Hastings resident Alberta Arlene Beckman, 88, passed away peacefully in her home in Leawood, KS on September 24, 2018 surrounded by her family.

Graveside Services are 2 p.m. Friday, September 28, at Parkview Cemetery in Hastings with Pastor Josh Davis officiating. Memorials may be given to Kansas City Hospice. Visitation is one hour prior to graveside service at the funeral home.

Mrs. Beckman was born in Omaha, NE December 25, 1929, to Harlan and Velma Buckner. On February 10, 1950, she married her beloved husband Donald Beckman. They lived in Omaha, NE before moving to Hastings in 1964. They were married 42 years before Mr. Beckman pre-deceased her in 1992.

To order memorial trees or send flowers to the family in memory of Alberta Beckman, please visit our flower store.