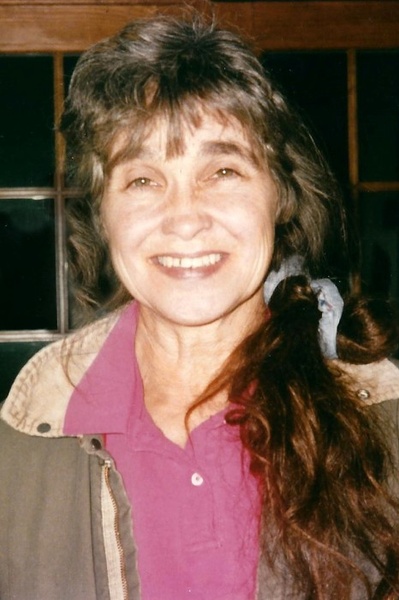 Services are 10:30 a.m. Friday, February 15, at Stockham Community Church, Stockham, Nebraska (401 Scott Street) with Pastor Paul Nauman officiating. Private family burial will be held at a later date. Memorials may be given to the family for a memorial to be established at a later date. There will be no viewing or visitation.

Alice was born on October 18, 1939, to Ernest and Sarah Adams. She grew up and attended school in Harvard. In 1955, she fell in love with Matthew Leichleiter and married him. She gave birth to seven children, three of whom only lived a few days. In 1972, her beloved husband passed away and she went on to raise her four sons as a single mother. In 1987, she married Delmar Brandt.

After Matthew passed away, Alice took over his garbage route for many years. She also mowed and raked many lawns in Harvard until the last year of her life. Alice understood and modeled the value of hard work and she worked harder than anyone around her. There was no one else quite like her. She was a woman who would not only give you the coat off her back but also ask if you needed her shoes too. She always had a fresh batch of cookies ready to eat and fed as many people as she possibly could during her lifetime. During the summer nights, Alice invited the neighborhood children into her home to make them ice cream cones. Alice welcomed all people into her home and she believed it was her God-given mission to feed the hungry and share God’s love with anyone who would receive it. One of her most memorable quotes to her grandchildren was, “If other people are talking about you behind your back, pay no attention because it isn’t any of your business. If it was, they would have told you in the first place.”

Alice was preceded in death by her parents and five siblings, her late husband Delmar Brandt, her first husband Matthew Leichleiter, and her children Virgil, Silvia, David, and Daniel Leichleiter.

To order memorial trees or send flowers to the family in memory of Alice Leichleiter Brandt, please visit our flower store.