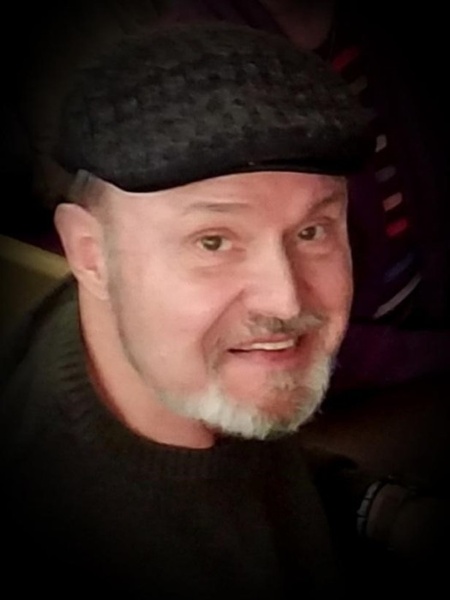 Private Funeral and burial will be held for the family this week. Memorial Mass will be held at a later date. Memorials may be given to the Crane Trust or Hastings Catholic Schools.

Allen was born August 17, 1948, to Frank & Marie (Soukup) Kuzelka in David City, NE. He attended Holy Trinity School in Brainard, Nebraska, and high school at David City Aquinas High School. He earned his Bachelor of Arts Degree from Creighton University in Omaha, Nebraska. After graduation, he married Linda Kosch on June 5, 1970, at Sacred Heart Catholic Church in Shelby, Nebraska. They lived in Brainard until 1977 while he taught at Aquinas High School. They moved to Hastings where they resided for the next 43 years.

The pride and joy of Al's life was being a faithful husband and loving father. He loved talking to his grandchildren and following all of their activities.

Al was a devout parishioner of St. Cecilia Catholic Church where he sang in the Adult Choir, was a lector, Eucharistic Minister, and a member of the Knights of Columbus. He and Linda attended daily Mass and prayed the rosary.

A word that surely defined Al is nature. He especially enjoyed camping, identifying wildflowers, bird watching, and searching for the next perfect stone or arrowhead. His love for this has been passed on to his family. He took pride in caring for his 29-gallon aquarium that he would observe for hours.

He held several jobs throughout his life, always giving an honest days work to them. Al made numerous lasting friendships wherever he worked. He loved giving his time to check-in on and pray with anyone who was in need.

NPR, PBS, and Nebraska Passporting were some of his favorite things, along with long walks and anything food-related.

To order memorial trees or send flowers to the family in memory of Allen Kuzelka, please visit our flower store.