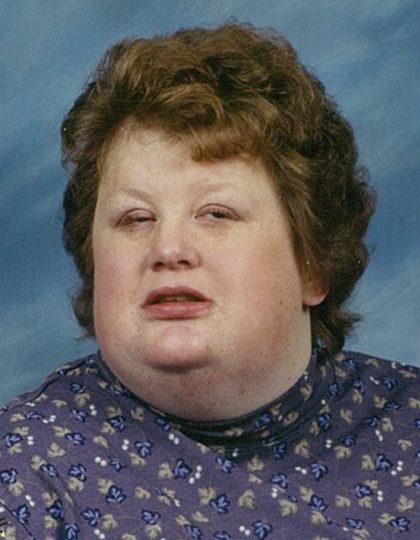 Services are 3 p.m. Friday, January 3, at Butler Volland Chapel in Hastings with Chaplain John Mueller officiating. Burial will be at Parkview Cemetery in Hastings. Visitation is 10 a.m. – 5 p.m. Thursday, and 10 a.m. – 3 p.m. Friday at the funeral home. Memorials may be given to Start Over Rover or Heartland Pet Connection.

Andrea was born August 20, 1970, in York, NE to Richard Lee & Diana R. (Cooper) Troudt. She resided in York, Scottsbluff, North Platte, and Hastings. Andrea attended the Nebraska School for the Visual Handicapped in Nebraska City from 1977 to 1983 and attended Hastings Public Schools from 1983 to 1991 when she graduated. She received services from Mid-Nebraska Individual Services from 1991 to 2005. Andrea was a member of Peace Lutheran Church.

Andrea was preceded in death by her grandparents; father, Richard Troudt; and uncle, Michael Cooper.

To order memorial trees or send flowers to the family in memory of Andrea Troudt, please visit our flower store.