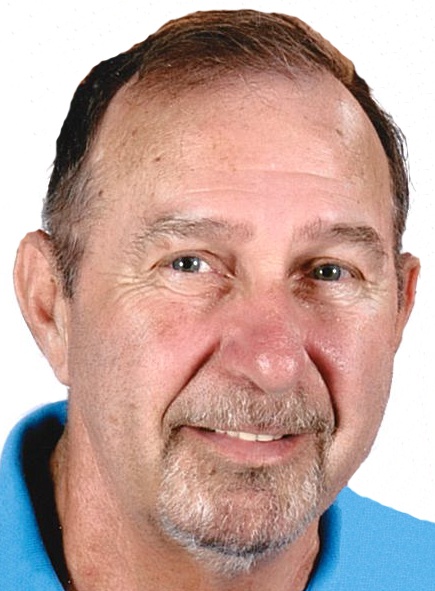 Memorial Services with military rites by Hastings Military Honor Guard will be 11 a.m. Saturday, August 29, at Butler Volland Chapel in Hastings with Chaplain John Mueller officiating. Burial will be held at a later date at Fort McPherson National Cemetery in Maxwell. There will be no viewing or visitation. Memorials may be given to the family for a memorial to be established at a later date. For the health and safety of others face masks are required for those attending the service, your cooperation is appreciated. Since there are material sharing restrictions, we ask that you bring your own pen for signing the registration book or memorial envelopes. If you do not bring one, we can do that for you.

Andy was preceded in death by his parents; sisters, Diana Scheierman and Martha Delgado; and brother, Max Anderson.

To order memorial trees or send flowers to the family in memory of Andy Anderson, please visit our flower store.