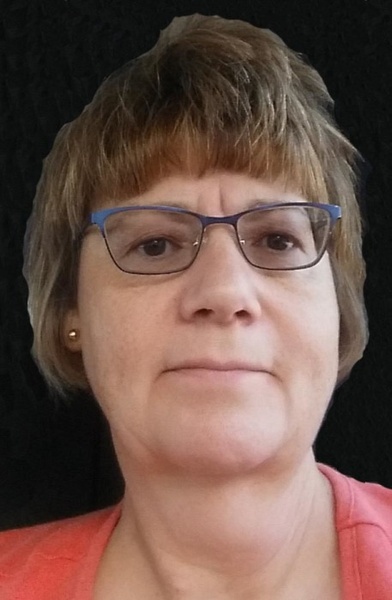 Services are 10:30 a.m. Saturday, October 5, at Harvard First United Methodist Church in Harvard with Pastor Buck Linton-Hendrick officiating. Private family burial will be held at a later date. Visitation is 1-8 p.m. Friday with family present 5-8 p.m. at the funeral home, and one hour prior to service at the church. Memorials may be given to Inland Community Foundation or Morrison Cancer Center.

Anna was born December 11, 1957, in Grand Island, NE to Virgil & LeeIsla (Bremer) Wommer. She graduated from Minden High School in May 1976. She attended Central Community College in Hastings and graduated with a Secretarial Science degree in May 1978.

On February 14, 1986, she was united in marriage to Ruben Wehnes at the United Methodist Church in Minden. Anna worked until her health no longer allowed her to do so. She bravely fought stomach cancer from her diagnosis until her death.

Anna and Ruben made a life of farming and raising cattle. Anna enjoyed watching the cows calve in the spring. Anna worked for Nichol Hotel, Pillsbury Grain, YMCA, FSA, and the Nebraska DMV in Hastings. She was a member of the Clay County FSA Board.

Anna was preceded in death by her father, Virgil Wommer; mother-in-law, Sandra Wehnes; grandparents, Edward & Carrie Wommer and Emil & Clara Bremer; and many aunts and uncles.

To order memorial trees or send flowers to the family in memory of Anna Wehnes, please visit our flower store.