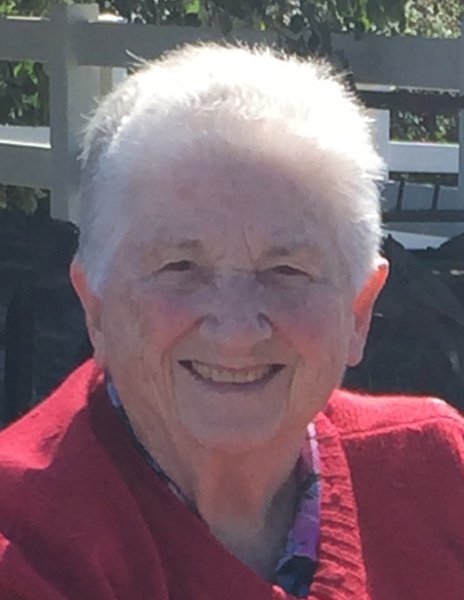 Burial will be held at a later date at Parkview Cemetery in Hastings, NE, after the COVID-19 pandemic. Memorials may be given to St. Michael’s Catholic Church in Hastings, NE.

Arlene Marie Shuster Svoboda was born on November 3, 1927, in Gordon, NE, to Leonard and Marie Budin Shuster. She was the oldest of seven girls. She was raised on a farm near Swett, SD until her family moved to Schuyler, NE, in 1941. She graduated from high school in May 1945 and immediately left for Washington, DC, to work at the FBI in the fingerprint department. In the fall of 1946, she enrolled at the University of Nebraska - Lincoln. There she met James P. Svoboda and they were married on September 8, 1949. They lived in Wyoming, Idaho, Utah, and South Dakota, moving back to Nebraska in 1961. Arlene returned to school and became a registered medical technologist, managing hospital labs in Valentine and Lexington, NE. She and Jim moved to Hastings, NE, in 1977 and she worked at Mary Laning Memorial Hospital until her retirement in 1990. She loved family and friends, music, traveling, and cooking -- her entertaining spreads were legendary.

She is survived by one sister, Shirley Langhorst, of Howells, NE; her children, Susan (Daniel Schmidt) of Beaverton, OR, Stephen Svoboda of Guadalajara, Mexico, Richard Svoboda (Liz Foulser) of Melrose, MA, and Scott (and Tracy) Svoboda of Prineville, OR. She has 14 grandchildren and 16 great-grandchildren.

To order memorial trees or send flowers to the family in memory of Arlene Svoboda, please visit our flower store.