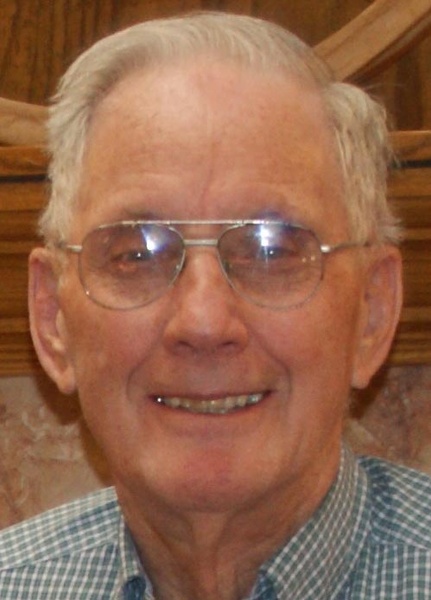 Services are 10 a.m. Thursday, July 11, at Grace United Methodist Church in Hastings with Rev. Tamara Holtz officiating. Burial with military rites by Hastings Military Honor Guard will be at Parkview Cemetery, Hastings. Visitation is 6-8 p.m. Wednesday with the family present at the funeral home, and one hour prior to service at the church. Memorials may be given to the family for future designation.

Arthur worked as a meat cutter and manager of the meat department at Safeway Grocery Store for 29 years. He was a member of Grace United Methodist Church, Veterans of Foreign Wars, Midwest Lodge 317, Scottish Rite, York Rite, Shriners, and Eastern Star.

Arthur was preceded in death by his parents, George & Bessie Dye; and brothers, Lloyd Dye and Howard Dye.

To order memorial trees or send flowers to the family in memory of Arthur Dye, please visit our flower store.