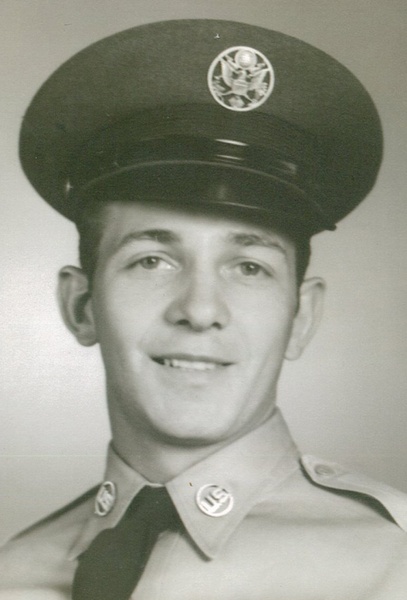 Memorial Service with military rites by Hastings Military Honor Guard is 10:30 a.m. Monday, March 18, at Faith Lutheran Church in Hastings with Pastor Paul Dunbar officiating. Art was cremated. His ashes will be spread to the winds at his favorite fishing spot in the world. Memorials may be given to St. Jude Children’s Research Hospital, 501 Saint Jude Place, Memphis, TN 38105. Visitation is 1-6 p.m. Sunday with family present 3-5 p.m. at the funeral home, and one hour prior to service at the church.

Art was born on August 8, 1931, in Bach, MI to Carl & Mary (Rehr) Stark. He was a member of the U.S. Air Force stationed in Texas from 1952-1958. On August 21, 1955, he married Jeanne Ellis at First Christian Church in Kearney, NE. Art and Jeanne lived in Detroit, MI where Art worked with Teamsters Union 229. In 1960 they moved to Hastings where he worked for Naval Ammunition Depot until it closed. He then worked for Central Community College until his retirement.

After his retirement, to keep busy, Art worked as a loader driver at Consolidated Concrete in Hastings. He finally retired in 2017.

Art was a member of Faith Lutheran Church since 1962. He was a member of the American Legion and Disabled American Veterans, where he was past Commander. He loved hunting and fishing and passed that love on to his children and grandchildren. Art loved gambling, drinking beer, and practical jokes. He was a good man, husband, father, grandfather, and great-grandfather. We will miss him.

To order memorial trees or send flowers to the family in memory of Arthur "Art" Stark, please visit our flower store.