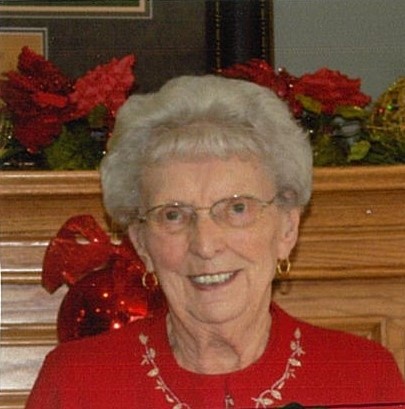 Graveside Services will be held in April of 2022. There will be no viewing or visitation. Memorials may be given to the family for a memorial to be established at a later date.

Audrey was employed as a meat wrapper for Nash Finch. She was a member of First Presbyterian Church and a lifetime member of the VFW Auxiliary.

To order memorial trees or send flowers to the family in memory of Audrey Watson, please visit our flower store.