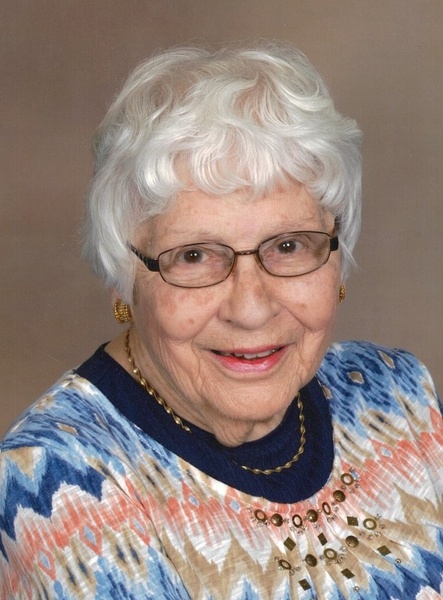 Services will be 11:00 a.m. Tuesday, September 14, at First United Methodist Church in Hastings with Rev. Lance Clay officiating. Burial will be at Parkview Cemetery in Hastings. Visitation will be 1-7 p.m. Monday with family present 5-7 p.m. at the funeral home and one hour prior to service at the church. Memorials may be given to First United Methodist Church. The service will be live-streamed on Livingston Butler Volland Funeral Home’s website. To view the service you will need to go to Barbara’s obituary and click the play button shown towards the bottom of the page. Private condolences may be sent to the family at www.lbvfh.com. Livingston Butler Volland Funeral Home & Cremation Center is serving the family.

Barbara was born December 4, 1933, in Hastings, NE to Kenneth F. & Roselma W. (Hinz) Jones. She graduated from Hastings High School in 1951 and received her Bachelor’s degree in Music Education from the University of Nebraska-Lincoln in 1955. Barbara married Marvin James Zaroban on June 23, 1956; he preceded her in death on April 15, 2007.

Our mother loved her church and the Lord.  In addition to her beautiful music and love of teaching, Barbara had a unique and tremendous sense of humor.  She was one of a kind, and we will all miss our mother, grandmother, great-grandmother and friend!

To order memorial trees or send flowers to the family in memory of Barbara Zaroban, please visit our flower store.