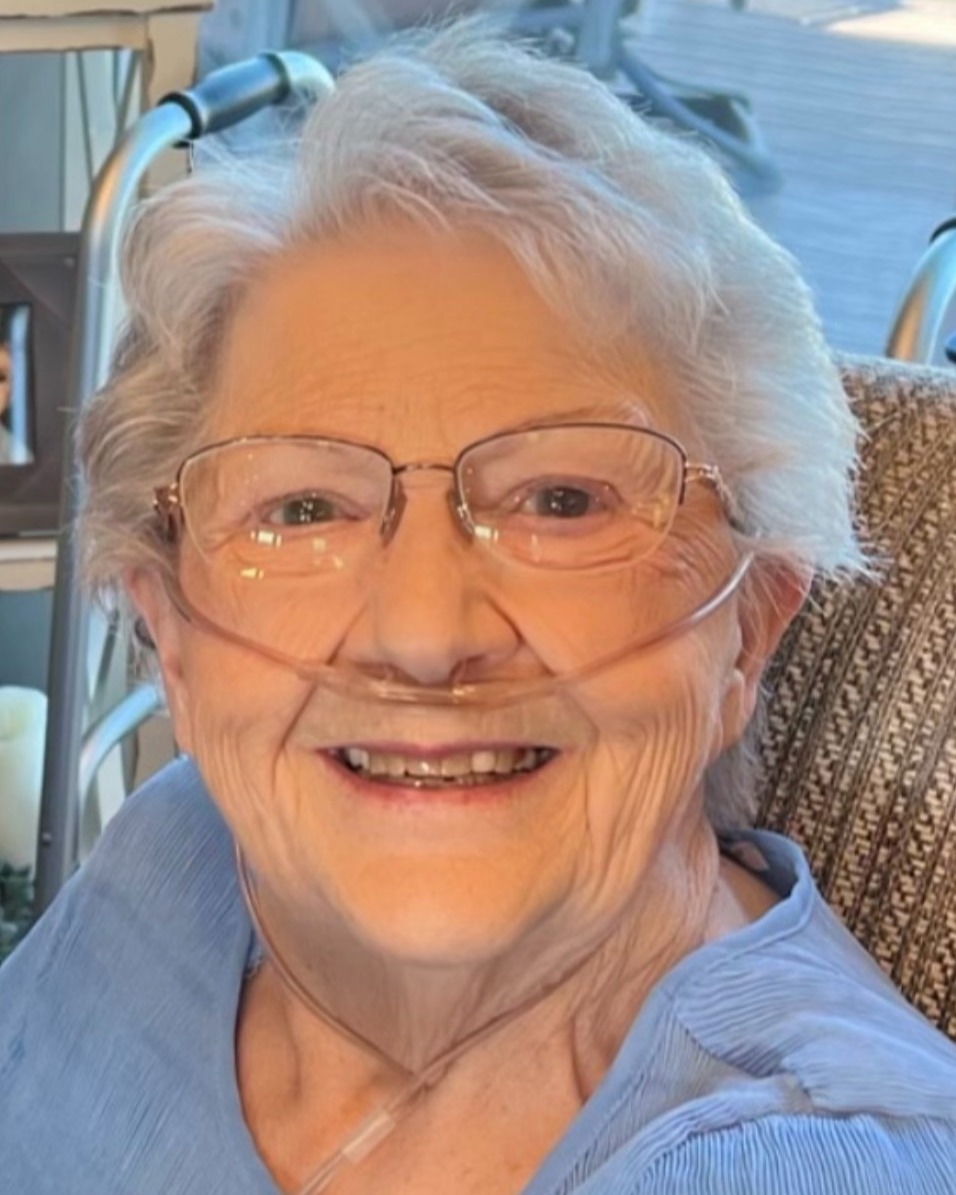 Services will be 10:30 a.m. Wednesday, December 21, at Grace United Methodist Church in Hastings with Pastor Kathy Uldrich officiating. Private family burial will be at Grand Island City Cemetery. Visitation will be 1-7 p.m. with family present 5-7 p.m. Tuesday, December 20, at the funeral home, and one hour before the service at the church. Memorials may be given to Juniata United Methodist Church. The service will be live-streamed, on Livingston Butler Volland Funeral Home’s website. To view the service, go to Betty’s obituary and click the play button shown towards the bottom of the page.

Betty was born in St. Paul, NE at her grandparents’ home to Delmer “Silky” and Dorothy (Hurst) Silk on December 8, 1938. Their home was on a farm near Wolbach, NE. When her father became ill, their family moved into town where Betty attended high school. They moved to Hastings in 1955 where she graduated from Hastings High School in 1956.

Betty met Kenneth Pfeiffer and they were married on June 15, 1958. To this union, five children were born. They lived on their Pfeiffer family farm in Trumbull, NE until 1974. On the farm, she lived next door to her in-laws. Her mother-in-law was out every day. They gardened, canned, and put-up corn and chickens yearly. She was very grateful that her husband’s family embraced her and helped as a young mother of five. After leaving the farm and raising her children in Central City, she moved back to Doniphan NE with her husband, Clinton J Marr. They were married on May 10, 1979. They each brought five children to the marriage. She had more love to share with the combined family. Betty continued to garden and cook fabulous meals for the family gatherings along with working at the United State Post Office. When Clint passed away, she moved to Hastings and continued working at the U.S. Post Office until she retired in 2005., Betty and Gaynor Watson developed a relationship and his family was her family as well.

She is also survived by her long-time companion Gaynor Watson, and his family: Greg Watson, Michelle Hinchcliff, Bniggette Bliska, and their families.

Many family friends that were near and dear to her. She appreciated all the love and care she received through her Heritage College View family.

To order memorial trees or send flowers to the family in memory of Betty Lynn (Silk) Pfeiffer Marr, please visit our flower store.