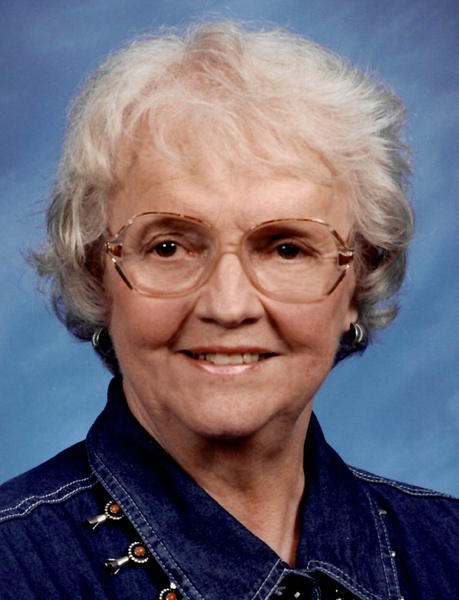 Services will be 10:30 a.m. Friday, July 22, at Butler Volland Chapel in Hastings with Pastor Joel Remmers officiating. Burial will be at Parkview Cemetery in Hastings. Visitation will be 1-7 p.m. with family present 5-7 p.m. Thursday, July 21, and one hour before the service at the funeral home. Memorials may be given to the family for a memorial to be established at a later date. The service will be live-streamed on Livingston Butler Volland Funeral Home’s website. To view the service, go to Beverly’s obituary and click the play button shown towards the bottom of the page.

Beverly Jean (Hoffman) Barth was born to Henry and Frances (Bunting) Hoffman on October 19, 1932. She was baptized and confirmed in the German Lutheran Church. She later was a member of First St. Paul’s Lutheran Church where in her younger years she taught Sunday and Vacation Bible School.

She attended Hastings Public Schools from elementary through Senior High graduating with the Class of 1950. After graduation, she worked various jobs in Hastings including briefly as a waitress and at the Mode-O-Day factory.

She returned to the school system in 1966-1968 first as a teacher's aide and then in 1968 as school secretary at both the old and new Lincoln Schools, retiring from that position with 21 years of service in 1989.

Beverly married Roy Barth on September 28, 1950. They were blessed with two daughters, Terri Lynn and Cheryl. Beverly spent many hours sewing Spring clothes for them and coaching them in piano lessons.

After retirement in 1989, Beverly and Roy spent time vacationing on the west coast eventually setting down to an annual Colorado trip and an occasional Branson, MO trip.

Left to cherish her memory are her daughter and son-in-law, Cheryl and Bruce Hadley; nephews and nieces and their spouses, Dr. Gary and Carla Barth, Roger and Ann Barth, Barb and Darryl Parde, Patty Ann Kroger, Jackie Reed, and Randy Rippen.

To order memorial trees or send flowers to the family in memory of Beverly Barth, please visit our flower store.