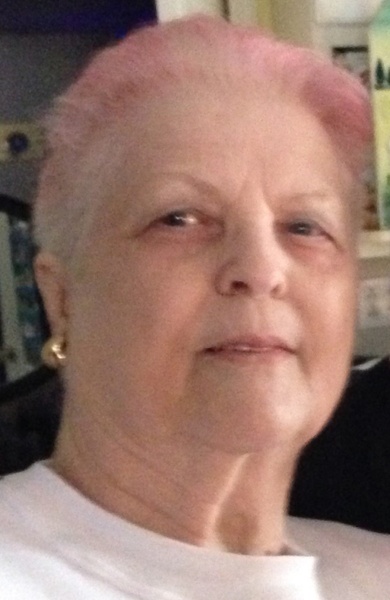 Private family services will be held at a later date.

Beverly was born October 30, 1941, in San Angelo, TX to Lloyd & Maebell (Welch) Matheny. She married James O. Whitlock; they later divorced. Beverly married Jerry Troxel on October 20, 1979; he preceded her in death on October 7, 2018. She was a cook at the Wissahickon Inn in Redlands, CA. Beverly enjoyed spending her time with her children and grandchildren and painting.

To order memorial trees or send flowers to the family in memory of Beverly Troxel, please visit our flower store.