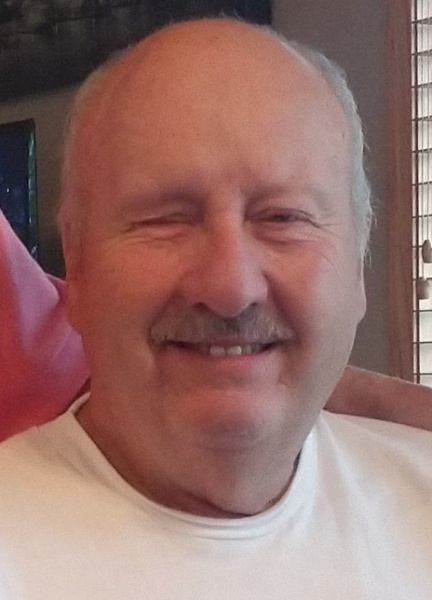 Services will be 2 p.m. Wednesday, December 8, at First United Methodist Church in Hastings with Rev. Lance Clay officiating. Burial will be at Blue Valley Cemetery in Ayr. Visitation will be 1-7 p.m. Tuesday with family present 5-7 p.m. at the funeral home and one hour prior to service at the church. Memorials may be given to the family for a memorial to be established at a later date. The service will be live-streamed on Livingston Butler Volland Funeral Home’s website. To view the service you will need to go to Dusty’s obituary and click the play button shown towards the bottom of the page.

Dusty was born May 12, 1950, to Jean & Mildred (Busboom) Kohl. He attended school in Hastings and graduated from Hastings Senior High School in 1968. Dusty graduated from Hastings College where he received his business degree and played on the tennis team all four years. After graduation, he continued to be involved with the Hastings College Men’s Tennis team coaching for over 20 years.

In 1974, he met Kathy McNerney, and after 20 years of as Dusty would say “getting to know each other” they were married September 8, 1994, in Sheboygan, WI. He worked with his dad at Kohl Enterprises where he picked up his love of ’55, ’56, and ‘57 Chevys and racing. Starting with drag racing at Kearney and other Nebraska and Colorado tracks through the early 1980s. An invite from his cousin Jim Kohl to work the Pike’s Peak Hill Climb led him to another aspect of racing, working as a tech person and at a corner for the race. This opened the door to opportunities to work at these positions for CART, SCCA, and IMSA at racetracks all across the United States and Canada.

During the course of his career, he had the pleasure of working with the Unsers and A.J. Foyt to name a few among the many other name racers and the up and coming. As the years went on he also worked in positions of race steward, safety and radio communications in the tower.

After 26 years on the road and Hastings opened up their own MPH-Motorsports Park Raceway he was contacted to oversee racing events and radio communications for them from 2006 until his retirement earlier this year.

In the offseason, he could be found in his shop working on a car (preferably a Chevy) or helping a buddy on his project and if you needed an older Chevy part he was your go-to man.

Dusty was preceded in death by his parents; sister, Candy; and sister-in-law, Jo McNerney.

To order memorial trees or send flowers to the family in memory of Brian "Dusty" Kohl, please visit our flower store.