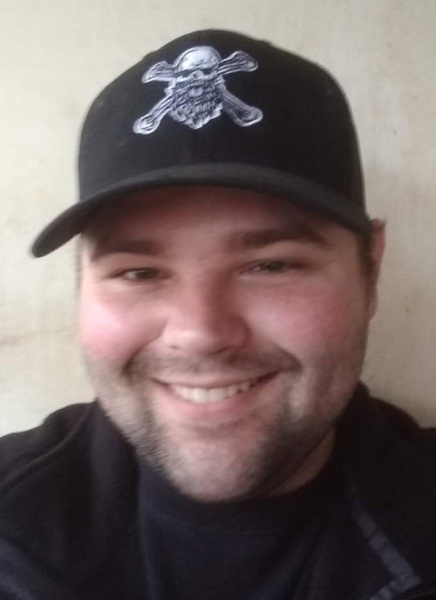 Memorial Services will be at 10 a.m. Friday, July 23, at Butler Volland Chapel in Hastings, with Minister Bruce Jay Berck Sr. officiating. Visitation will be one hour prior to service at the funeral home. Memorials may be given to the family.

Bruce was born March 15, 1995, in Hastings, NE to Bruce Jay Berck Sr. and Cindy Sue (Escritt) Berck. He graduated from Hastings High School in 2013. Bruce learned how to weld in high school and was interested in trade work. He enjoyed fishing, camping, collecting and smoking cigars, target practice, and his favorite historical era was World War II.

Bruce was very proud of his beard and collected various shaving memorabilia. He sported facial hair most of his adult life and had a long beard for a few years. Bruce taught himself how to play the guitar and played the bass for bands when he was younger. He was a member of the Christian Motorcycle Association and National Rifle Association.

To order memorial trees or send flowers to the family in memory of Bruce Berck Jr., please visit our flower store.