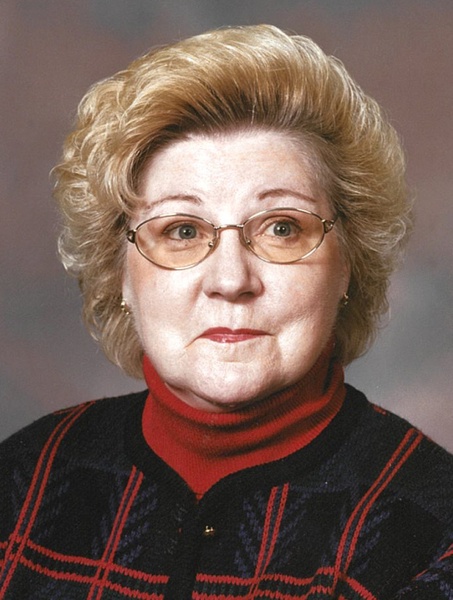 Graveside Service will be 10 a.m. Saturday, September 18, at Parkview Cemetery in Hastings with Chaplain John Mueller officiating. Book signing will be 9 a.m. - 4 p.m. Friday at the funeral home. Memorials may be given to the Voice for Companions, Grand Island.

Carole was born February 28, 1937, in Grand Island, NE to Dean & Erna (Florke) Beier and was later adopted by Richard Schwartz. She graduated from Grand Island High School in 1955 and Hastings College where she received her Certified Nursing Aide degree. Carole married David E. Lentz and they later divorced; he preceded her in death in May 1996. She married Dale Alloway in 1987; he preceded her in death on November 22, 1998.

Carole was a Certified Nursing Aide for Mosaic Homes and a social worker for many years. She attended Third City Christian Church in Grand Island and volunteered for foster grandparents in Grand Island.

Carole was preceded in death by her parents; two husbands, David E. Lentz and Dale Alloway; and brother, Duane Schwartz.

To order memorial trees or send flowers to the family in memory of Carole Alloway, please visit our flower store.