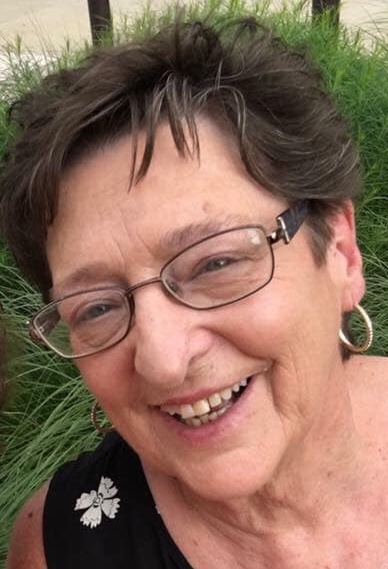 Services are 10:30 A.M. Friday, February 28, at Butler Volland Chapel in Hastings with Chaplain John Mueller officiating. Burial will be at Inland Cemetery in Inland, NE with a luncheon to follow at the DAV Club. Visitation is 1-8 p.m. Thursday with family present 6-8 p.m., and one hour prior to service at the funeral home. Memorials may be given to the American Cancer Society.

Corky worked at Cornhusker Ammunition Department in the late 1960s and owned and operated the Shipwreck Bar from 1980 to 1987. She then worked at Westowne Spirits and Mary Lanning in the cafeteria and retired in 2013. Corky later worked part-time for Midtowne Spirits and catering as she loved meeting people.

To order memorial trees or send flowers to the family in memory of Carolyn "Corky" Luth, please visit our flower store.