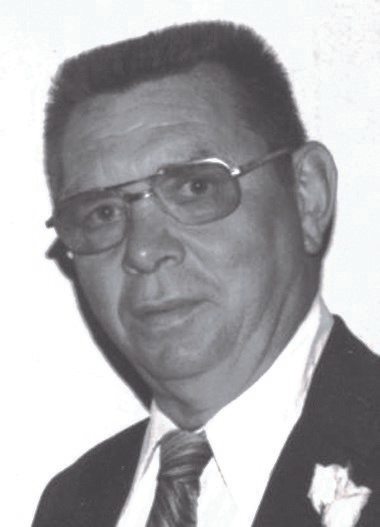 Celebration of Life is 1 p.m. Monday, November 12, at Butler Volland Chapel in Hastings with Pastor Josh Davis officiating. Memorials may be given to the family. Visitation will be 5-7 p.m. Sunday with family present at the funeral home.

To order memorial trees or send flowers to the family in memory of Clarence "Corky" Hamik, please visit our flower store.