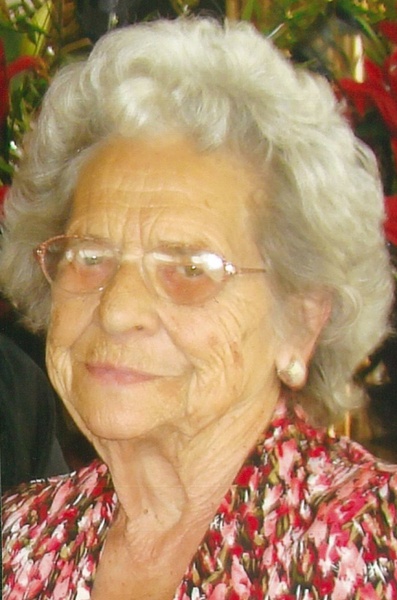 Due to COVID-19 directed health measures, a memorial service will be held at a later date. Private family burial will be held at Blue Valley Cemetery in Ayr. There will be no viewing or visitation. Memorials may be given to the Glenvil American Legion Auxiliary.

Click was born February 6, 1923, on a farm in rural Fillmore County, NE to Max and Frieda (Issler) Steiger. She graduated from Sutton High School and then re-located in Hastings. Once in Hastings, she worked at several cafes. On September 10, 1969, she married Dale Snow; he preceded her in death on May 12, 2012. The two spent their time together farming, gardening, and working their land. She was a permanent and charter member of the Glenvil American Legion Auxiliary.

To order memorial trees or send flowers to the family in memory of Cleo "Click" Snow, please visit our flower store.