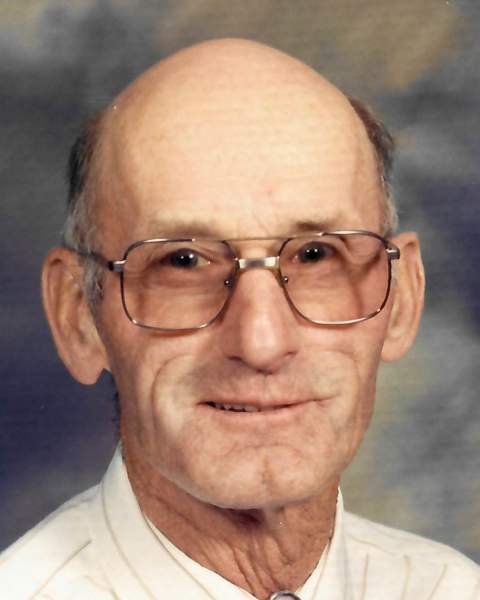 Memorial Services will be 10:30 a.m. Tuesday, November 22, at First Congregational United Church of Christ in Hastings with Rev. Barry Rempp officiating. Burial will be held at a later date at Juniata Cemetery in Juniata. Memorials gifts may be given to the Asera Care Trees in Memory program. The service will be live-streamed on Livingston Butler Volland Funeral Home’s website. To view the service, go to Pete’s obituary and click the play button shown towards the bottom of the page.

Pete served in the Army National Guard for 32 years. He got to know many people through the Guard. Years later, wherever he went he would see people who still remembered enjoying his company while they served together.  Pete farmed in the Juniata area for many years.  He was a member of the Juniata Community Church and the Juniata Lions Club.

His hobbies were woodworking, tinkering with anything he could get his hands on always wondering how things worked and reading books about history and geography.  He rode in the Pony Express Reride in the 1960 Centennial Celebration.  He also enjoyed playing the fiddle, horses and rodeo, and building things from scratch.  The only thing he was bad at was telling jokes, but that didn’t stop him from trying.

“Papa” Pete’s greatest joy was watching his eight grandchildren grow up and having his 16 great-grandchildren around him.

To order memorial trees or send flowers to the family in memory of Clifford "Pete" K. Graham, please visit our flower store.