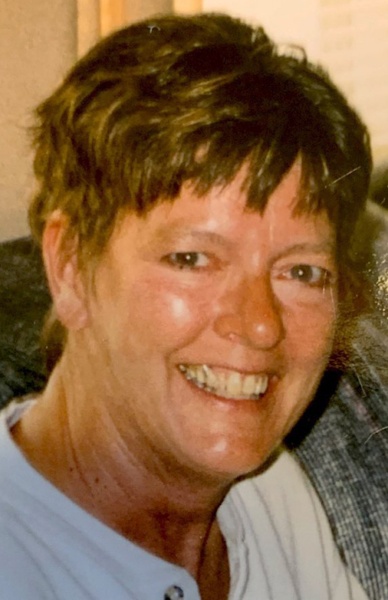 Private Memorial Services will be held at Butler Volland Chapel in Hastings with Chaplain John Mueller officiating. Burial will be at Parkview Cemetery in Hastings. There will be no viewing or visitation. Memorials may be given to the family for a memorial to be established at a later date.

Connie was born September 1, 1952, in Lincoln, NE to Donald & Minnie (Roelofsz) Elliott. She moved to Hastings in 1974 and married David Cottam on March 22, 1974; he preceded her in death on December 9, 2011. Connie was a nurse at Mary Lanning Healthcare in Hastings; where she retired.

Connie was preceded in death by her husband, David; father, Donald; and sister-in-law, Linda Fain.

To order memorial trees or send flowers to the family in memory of Connie Cottam, please visit our flower store.