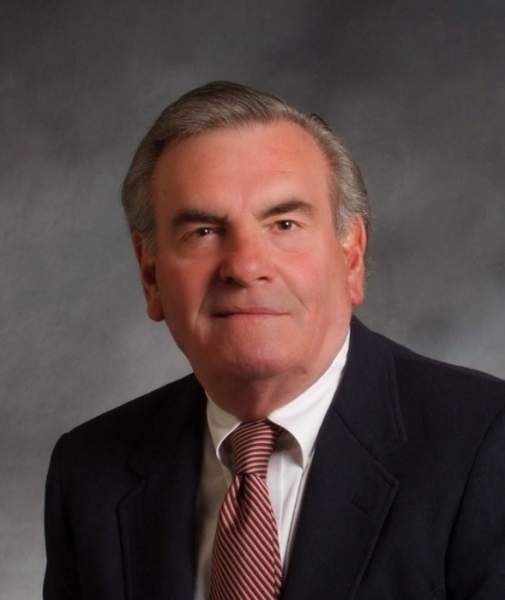 Graveside service is 2 p.m. Saturday, February 16, at Parkview Cemetery in Hastings with Rev. Greg Allen-Pickett officiating, followed by refreshments at the First Presbyterian Church of Hastings. Memorials may be given to ‘Start Over Rover’ - a local, non-profit animal rescue and shelter that Craig supported. There will be no viewing or visitation.

Craig was born October 26, 1947, in Hastings, NE to Albert John & Ethel Pauline (Olson) Balnicke. He attended Elementary School and Junior High in Hastings until 1961 when, following his father’s death, the family moved to Colorado. He graduated from Abraham Lincoln High School, Denver, CO in 1965. Craig received his Bachelor’s Degree in Real Estate and Business from the University of Denver in 1970. He served 6 years in the U.S. Army Reserves from 1969 to 1975.

In Denver, Craig worked many aspects of real estate, from mortgage loan origination to a period as a self-employed contract builder for Richmond Homes. In 2012, Craig returned to Hastings, a town he loved, to consider retirement. Having obtained a Nebraska Brokers License, he extended his career into sales. He worked with Home Real Estate and more recently, Hastings First Choice, where he enjoyed meeting new people and selling homes.Craig was an active member of First Presbyterian Church in Hastings, NE. He volunteered for the United Harvest, and also for the Hastings Library, distributing books to residents of Good Samaritan.

Craig was preceded in death by his parents. He is survived by his daughter, Kimberly Balnicke of Littleton, Colorado; his sister, Janelle Balnicke of West Sussex, England; two aunts, Wilma (Balnicki) Silwones of New Providence, NJ and Ruth Balnicki of Orange, CT; and numerous cousins descended from Joseph and Justina Balnicki, Ukrainian immigrants to Roselle Park, NJ, and Axel and Agnes Olson, Swedish immigrants through Ellis Island to Ong, NE, all in the early Twentieth Century.

To order memorial trees or send flowers to the family in memory of Craig Balnicke, please visit our flower store.