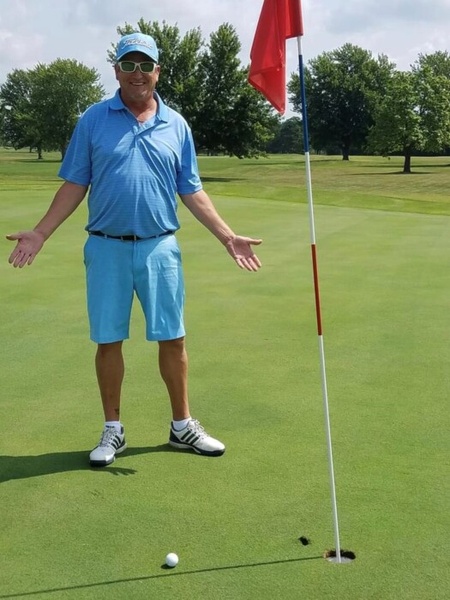 Celebration of Life will be 2-4 p.m. Sunday, November 7, at Elks Country Club in Hastings. Private family burial will be held at a later date at Parkview Cemetery in Hastings. Visitation will be 1-8 p.m. Tuesday, November 2, with family present 5-8 p.m. at the funeral home. Masks are required to be worn to the Celebration of Life and visitation. Memorials may be given to the family for a memorial to be established at a later date.

Dan was born March 3, 1963, in Hastings, NE to Dave & Luetta (Titkemeier) Bogan. He attended Hastings Senior High School and HVAC School. Dan married Alayna Dungan on July 7, 2007. He was employed at Rutt’s Heating & Air in Hastings. Dan enjoyed spending his time playing golf and was a member of the Elks Club. He liked to bowl, play ping-pong, and throw darts.

Dan was preceded in death by his mother, Luetta Bogan; and his grandparents.

To order memorial trees or send flowers to the family in memory of Daniel "Dan" Bogan, please visit our flower store.