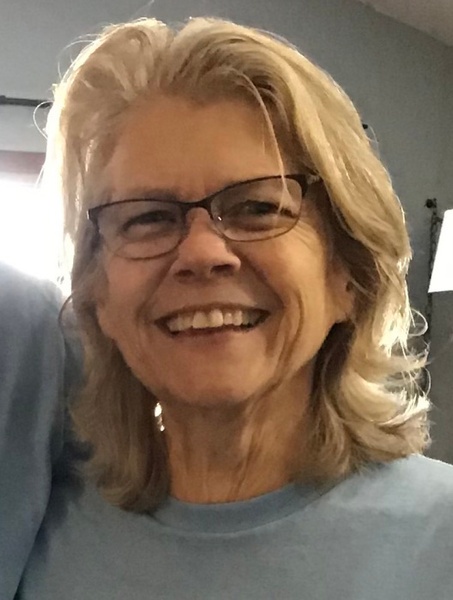 Services will be 10 a.m. Friday, July 9, at Butler Volland Chapel in Hastings with Chaplain John Mueller officiating. Burial with military rites by Hastings Military Honor Guard will be at Parkview Cemetery in Hastings. Visitation will be 4-7 p.m. Thursday at the funeral home. Memorials may be given to the family for a memorial to be established at a later date.

Debra was a homemaker and a member of First Baptist Church in Leavenworth, KS. She loved animals and volunteered many hours at the Leavenworth Animal Welfare Society in Leavenworth, and had fostered several dogs and cats. Debra enjoyed gardening, crafts, and traveling to see family.

Debra traveled throughout the world with her husband for 27 years while in the U.S. Army, including Russia, Tunisia, Germany, Korea, and several states. She was a loving wife, mother, and grandmother. Debra treasured her children and grandchildren. She loved her animals, especially her Tessa and Maggie. After Gerald retired in 2015 from the Army, Debra and Gerald moved to Hastings to be close to their family.

Debra was preceded in death by her father and mother & father-in-law.

To order memorial trees or send flowers to the family in memory of Debra Henderson, please visit our flower store.