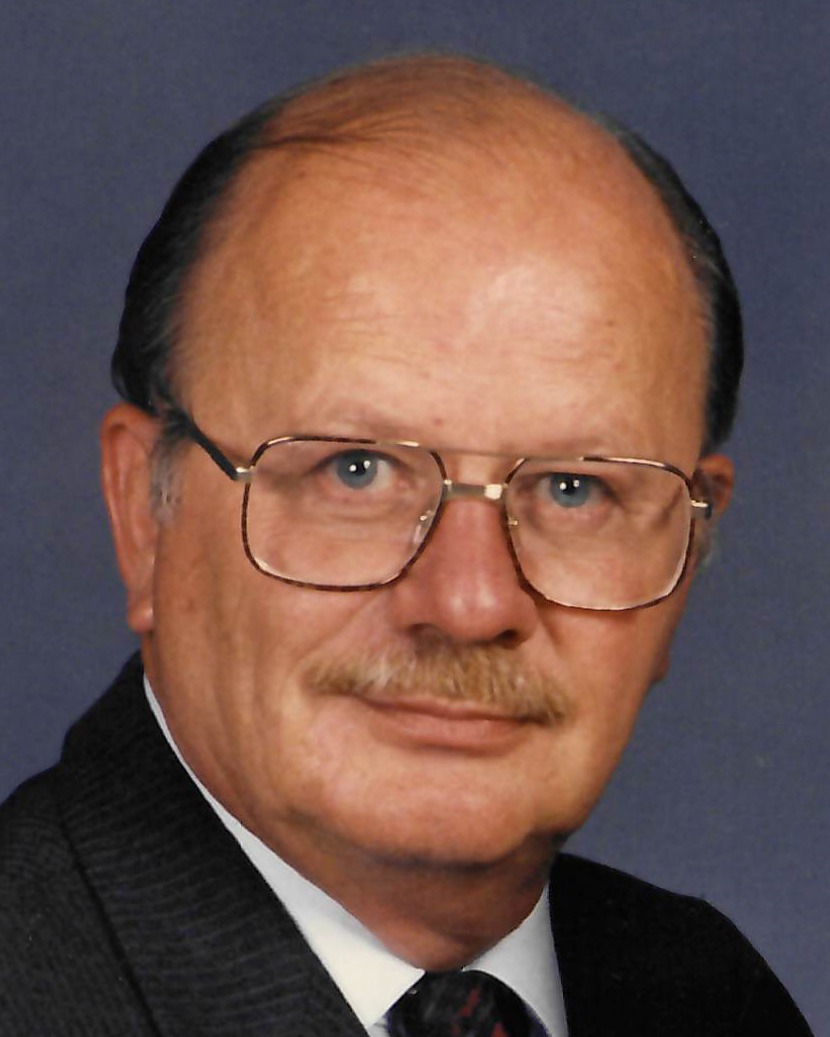 A Memorial Service will be 10:30 a.m. Saturday, December 3, at Butler Volland Chapel in Hastings with Chaplain John Mueller officiating. Burial will be at Parkview Cemetery in Hastings. A book signing will be 8 a.m. – 4:30 p.m. Friday, December 2, and one hour before the service at the funeral home. In lieu of flowers, memorials may be given to First United Methodist Church Youth Program. The service will be live-streamed on Livingston Butler Volland Funeral Home’s website. To view the service, go to Dennis’s obituary and click the play button shown towards the bottom of the page.

Dennis was a firefighter and fire inspector for the Lincoln Fire Department. He left the fire department to be an insurance inspector for MFA. He later became the Purchasing Director for Mary Lanning Hospital.

Dennis was a coach for the South Lincoln Track Club and coached one team to a national championship. He was commissioned an Admiral in the Nebraska Navy for his military services.

He enjoyed reading, camping, fishing, traveling, and being outdoors. He was an avid history buff, especially during the World War I and World War II eras. He loved spending time with his grandsons. Dennis was a huge Nebraska fan, especially Husker Women’s Volleyball, he followed them avidly and watched every match he could.

Dennis was preceded in death by his parents; sister, Sharon Spellman; and brother, Warren Andrews.

To order memorial trees or send flowers to the family in memory of Dennis L. Andrews, please visit our flower store.