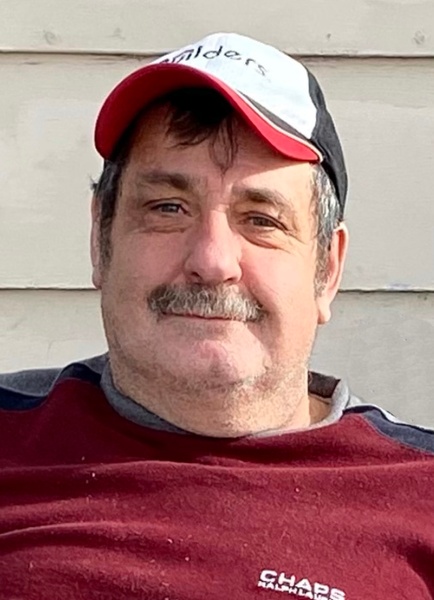 Memorial Services will be 10:30 a.m. Saturday, September 4, at Butler Volland Chapel in Hastings with Chaplain John Mueller officiating. Burial will be at Edgar Cemetery in Edgar. Book signing will be 9 a.m. – 4:30 p.m. Friday at the funeral home. Memorials may be given to the family for a memorial to be established at a later date.

Dennis was born March 21, 1961, in Superior, NE to Francis I. “Jeff” & Lois (Bishop) Roth. He graduated from Sandy Creek High School in 1979 and attended Central Community College in Hastings. Dennis served in the Nebraska National Guard in the early 1980s. He was self-employed and held various other jobs throughout the community.

Dennis was preceded in death by his parents and three brothers, Gordon Roth, Alvin Roth, and Harold Roth.

To order memorial trees or send flowers to the family in memory of Dennis Roth, please visit our flower store.