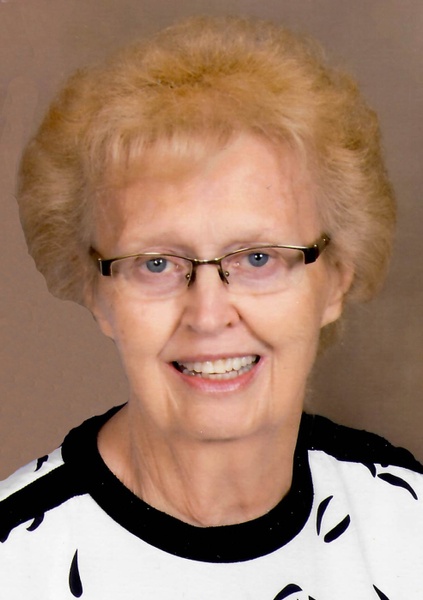 Memorial services will be at 10:30 a.m. Friday, July 15, at First United Methodist Church in Hastings with Rev. Lance Clay officiating. Burial will be at Parkview Cemetery in Hastings. Visitation will be 1-7 p.m. with family present 5-7 p.m. Thursday, July 14, at the funeral home. Memorials may be given to the Special Children’s Fund at Mary Lanning Healthcare or Mary Lanning Pediatric Department. The service will be live-streamed on Livingston Butler Volland Funeral Home’s website. To view the service, go to D’Maris’s obituary and click the play button shown towards the bottom of the page.

D'Maris was born August 3, 1937, in Hastings, NE to Daphne Wind and Adam Scheideman. She graduated from Hastings High School in 1955. D’Maris married Richard Welchert in 1957 in Hastings, NE where they had one daughter, Lori. After Richard’s passing, she married Gary Brooks in Hastings, NE in 1965. D’Maris and Gary had two children together, Todd and Brent.

D’Maris worked at Mode-O-Day in Hastings for several years until she became an LPN and then worked at Mary Lanning Hospital starting in 1965 where she worked for over 40 years in the Pediatric Unit taking care of children which was her passion. She was a member of First United Methodist Church and a member of their ladies' group. D’Maris enjoyed spending her time gardening and baking, and loved family gatherings. After her retirement, she and Gary spent most of their time chasing their grandkids around to all their sporting events and concerts.

D’Maris was preceded in death by her mother, Daphne Wind in 1950, who passed away when she was 13 years old; her father, Adam Scheideman; brother, Richard Scheideman; and step-mother, Mary Scheideman.

To order memorial trees or send flowers to the family in memory of D'Maris Brooks, please visit our flower store.