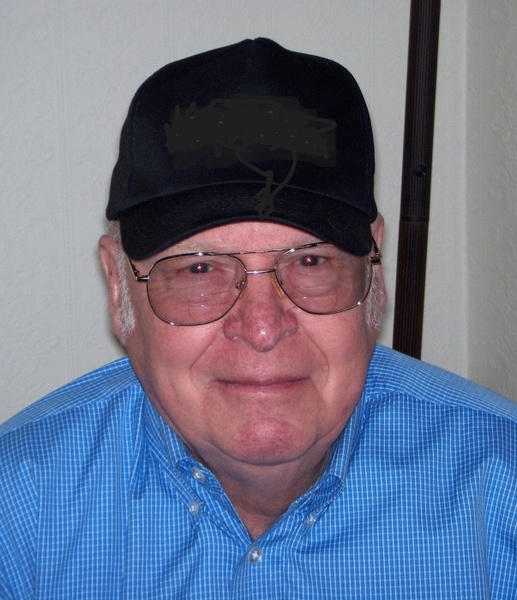 Celebration of life will be held at a later date. Memorials may be given to the Hastings Eagles Club #592. Private condolences may be sent to the family at www.lbvfh.com. Livingston Butler Volland Funeral Home & Cremation Center is serving the family.

Donald was born April 26, 1932, in Kearney, NE, to Armond & Viola  (Pickett) Petersen. He graduated from Kearney High School in 1950. Donald Married Shirley Henderson in January 1950 they later divorced. Donald married Jeanie Foster. She preceded him in death in 2002

Donald was a meat cutter for Jack & Jill for many years before retiring in 1995. Donald was a past president for Hastings Eagles Club # 592 and held different offices throughout the years. Donald enjoyed fishing. Donald loved to travel and was an avid Husker football fan. He was a teller of tall tales and a lover of shuffleboard. Donald loved his family.

Donald was preceded in death by his parents; wife; Jeanie Petersen, and Sisters; Janice Catterson and Kay Petersen.

To order memorial trees or send flowers to the family in memory of Donald Petersen, please visit our flower store.