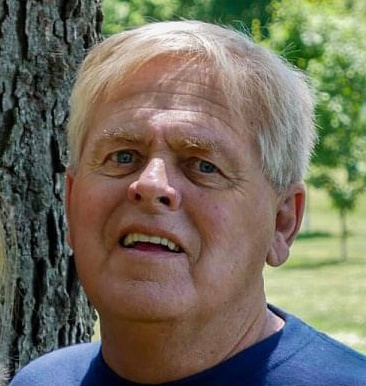 Don was the oldest and only son born to Donald “Gene” and Darlene (Franzmeier) Hauff on December 18, 1954, at Fort Riley, KS. The family moved to Hastings when Don was a toddler and he was a lifelong resident.

Don graduated from Hastings High School with the Class of 1973. He earned an Associates's Degree in parts management and was employed by Gessford Machine Shop before hiring on with BNSF Railroad in 1975. Don held a 39-year career as a conductor/brakeman before retiring in 2015.

Don and Denise (Wells) were joined in marriage on July 10, 1976. Two children were born to this union: Dustin of Tulsa, OK, and Stephanie (Tim) Shafer of Trumbull, NE. The family was further blessed with two grandchildren: Jennifer and Bryan Shafer. Don and Denise are members of First Christian Church Disciples of Christ.

Don was preceded in death by his parents.

To order memorial trees or send flowers to the family in memory of Donald "Don" Hauff, please visit our flower store.