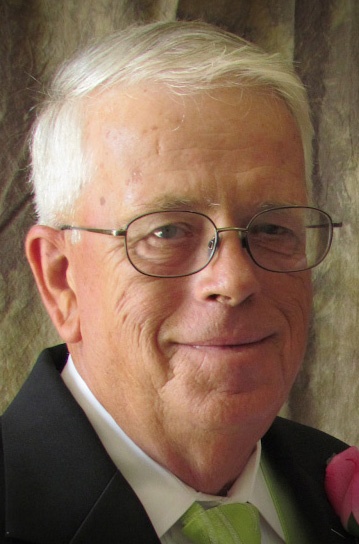 Donald Ray Mars, age 76, of Hastings, passed away on Friday, April 9 at his home surrounded by his family.

Don was born on August 23, 1944, to Jacob and Henrietta (Hofland) Mars. Don grew up on a farm by Rock Valley, IA and later moved to Orange City, IA. He attended Orange City Christian School and Orange City High School. He took mechanical courses by mail and was a certified mechanic for Ford garage in Orange City, IA.

On April 15, 1966 he married Audrey (Mulder) in Ireton. After two years active duty military service at Fort Carson, CO he started a mechanic shop in Maurice, IA. Later he was a Store Manager for Goodyear in LeMars, IA before transferring to North Platte, NE. In 1983 he moved to Hastings, NE to work for Big G Auto. He later started his own Janitorial Service and worked at the Evangelical Free Church for 26 years before retiring in 2012. He also worked part time for the State of Nebraska for over 20 years. He served in the Army National Guard for 20 years and was very proud to be a Veteran. Don was a member of Evangelical Free Church for 37 years. He enjoyed spending time with his grandchildren, woodworking projects, and home renovations. He had a mechanical mind and could fix anything.

A memorial fund has been established in his honor. As an expression of sympathy contributions may be given to the family.

To order memorial trees or send flowers to the family in memory of Donald "Don" Mars, please visit our flower store.