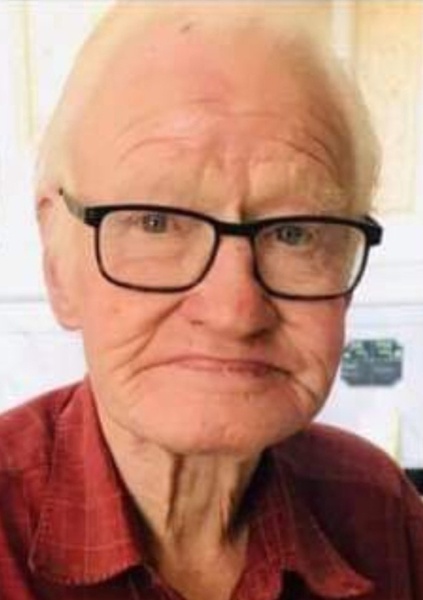 Rosary will be 7 p.m. Friday, November 5, at Butler Volland Chapel. Mass of Christian Burial will be 10 a.m. Saturday, November 6, at St. Cecilia Catholic Church with Father Christopher Kubat officiating. The family requests casual attire be worn to the service. Burial will be at Roseland Cemetery in Roseland. Visitation will be 1-8 p.m. Friday at the funeral home and one hour prior to service at the church. Memorials may be given to The Kensington Activities Program.

Whitey was born October 31, 1939 in Hastings, NE to Raymond A. & Luella A. (Schmitz) Consbruck. He graduated from Roseland High School in 1959. Whitely was a lifelong Adams County resident. He worked at Western-Land Roller, Great Plains Packing, and was a farmer. He was a member of St. Cecilia Catholic Church and Eagles #519 where he was a Golden Eagle.

Whitey started his own band “Little Dippers” and was inducted into the Nebraska Country Music Hall of Fame in 2007. He loved to sing, some of his favorites were “Mule Skinner Blues”, “Pretty Woman”, and “Blue Velvet.” Whitey received loving care for 17 years at The Kensington and made many friends who also enjoyed country music. He was a very gentle and caring soul. Whitey sang karaoke until his health did not permit him.

To order memorial trees or send flowers to the family in memory of Donavan "Whitey" Consbruck, please visit our flower store.