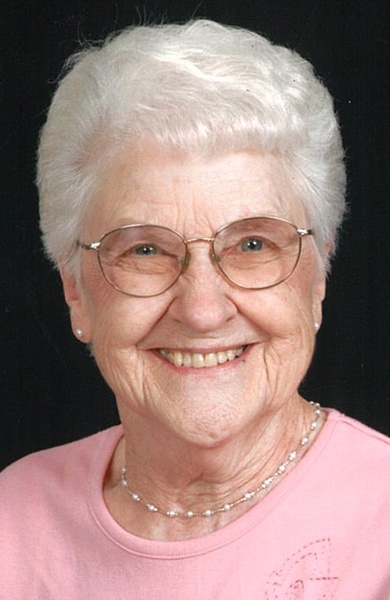 Memorial Services will be held at a later date. Burial will be at Parkview Cemetery in Hastings. There will be no viewing or visitation. Memorials may be given to the Nebraska Children's Home.

Donna was born March 14, 1935, to Herbert & Lela (DeLay) Nass in Guide Rock, NE. She was baptized and confirmed in the Zion Evangelical Church at Red Cloud, NE. Donna attended the Guide Rick Schools and graduated in 1953. After graduation, she moved to Hastings where she worked as a waitress at a café. On July 31, 1954, she married Donald Metzer. To this union three daughters were born, Debra, Sandra, and Deana. Donna and Donald divorced in 1980.

Donna worked at Schwesers for several years until moving to Plattsmouth to be closer to her parents. After the death of her mother, she moved to Blue Hill with her dad. She worked for Head Start in Blue Hill until her dad had a stroke and she moved back with him to Plattsmouth. She worked at the Head Start there until returning to Hastings after the death of her dad. Donna lived at Goldbeck Towers in Good Samaritan Village and worked at Head Start and then the Children’s Ark as a foster grandparent which was her most gratifying job as she loved kids. She was known as “Grandma Donna” to many children. She also did house cleaning and laundry for others.

To order memorial trees or send flowers to the family in memory of Donna Metzer, please visit our flower store.