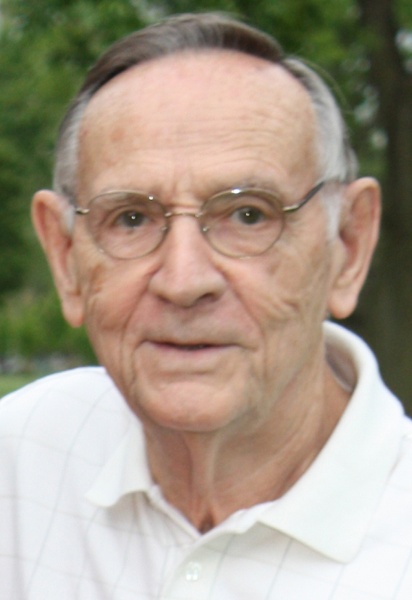 Memorial Graveside Services with military honors by Offutt Air Force Base Honor Guard will be 3 p.m. Wednesday, November 3, at Fort McPherson National Cemetery in Maxwell. Memorials may be given to Christ Lutheran Juniata School or YMCA.

Donnie was born April 1, 1934, in Bertrand, NE to Arthur A. & Margaret A. (Fish) Dyer. He was the sixth of 11 children and raised in a hardworking loving family. Donnie graduated from Gothenburg High School and then in 1952 he enlisted in the U.S. Air Force as a Supply Specialist. He married his high school sweetheart, Marean L. Scott on June 21, 1953. While raising three children, they traveled wherever the military sent them including Alaska, Japan, and Thailand. After 20 years of service, Donnie retired from the Air Force as a Senior Master Sergeant and they settled in Denver, CO.

Following his service, Donnie went to night school at Columbia College where he completed a bachelor’s degree in business while simultaneously working as a Project Manager for Stearns-Rogers/Raytheon Engineering. In 1998, after 23 years with the company, he retired and moved with Marean to their home state of Nebraska and currently lived in Hastings. His marriage of 68 years, his family, and his work ethic were the things he was most proud of. Being close to his family and watching his grandchildren and great-grandchildren grow and succeed made his life full. He will be missed.

To order memorial trees or send flowers to the family in memory of Donnie Dyer, please visit our flower store.