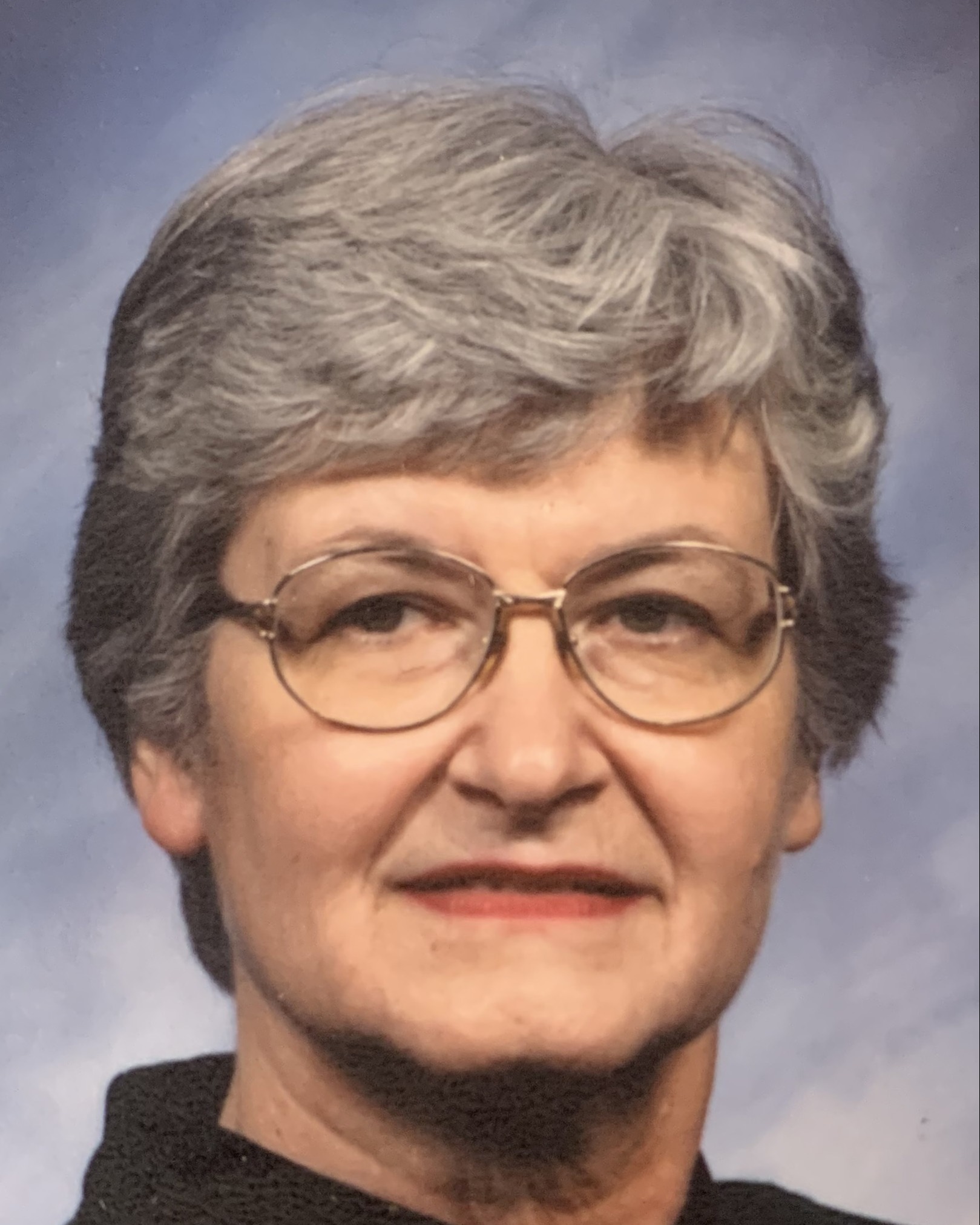 Dorothy was born September 14, 1938, in Omaha to Herbert R. & Irene (Fogarty) Grace She graduated from Hastings High School in 1956. She then attended Hastings College, graduating in 1959. She worked as a defense computer programmer for System Development Corp. During the Cuban Missile Crisis she took an assignment at Gunter Air Force Base and worked to modify the SAGE air defense program in the event nuclear war broke out.

On July 18, 1964, Dorothy married John Aspen. In 1970, they bought Grace’s Bike and Key from her father. They divorced in 1972. In 1975, Dorothy married Rocky Friend. Together they operated Grace’s Locksmith Service in Hastings. In 1989 they sold the business and moved to Salem, Virginia where she worked for Medeco Security Lock Company. They moved back to Hastings in 1994. Dorothy then operated Locksoft, a software company for locksmiths.

To order memorial trees or send flowers to the family in memory of Dorothy G. Friend, please visit our flower store.