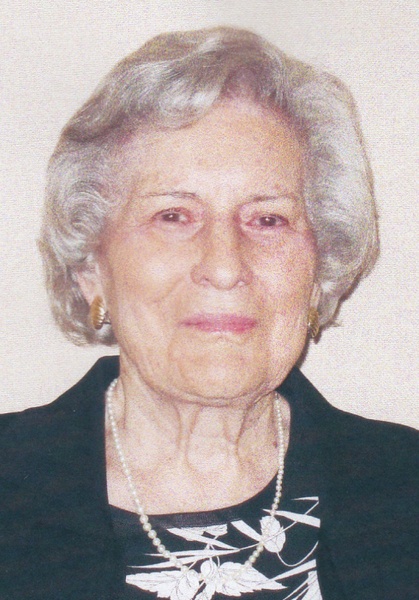 Former Hastings resident Dorothy King Tickler passed away on November 19, 2018, at her home in St. Augustine, FL at the age of 92.

A memorial service will be held at 3 p.m. Sunday, December 9, at the Chapel at Westminster of St. Augustine (230 Towerview Dr. St Augustine, FL 32092). A graveside service will be held at 11:30 a.m. Wednesday, November 28, at Harvard Cemetery in Harvard, NE. In lieu of flowers, a memorial donation may be made to the Alzheimer's Association at: act.alz.org (tribute gift fund for Dorothy Tickler).

A native of Clifton, LA, Dorothy was one of two children born to J.S. King, Jr. and Bessie Warren King. She married Richard B. Tickler, from Hastings, NE, on September 14, 1946. Richard and Dorothy had 71 amazing years together as they traveled the world for Richard's career with Exxon. She was devoted to Richard and took her role as his helper seriously.

To order memorial trees or send flowers to the family in memory of Dorothy Tickler, please visit our flower store.