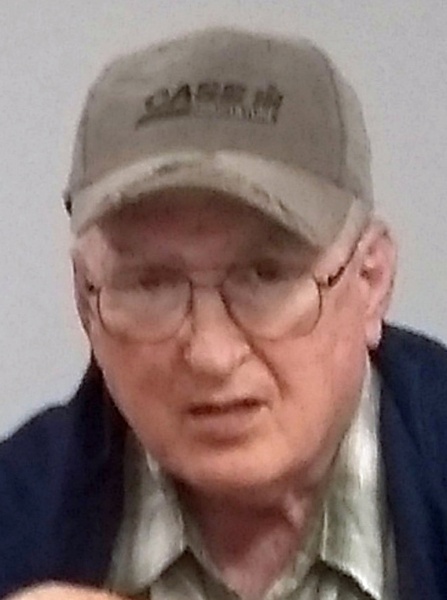 Services will be 10 a.m. Friday, August 13, at Butler Volland Chapel in Hastings with Pastor Dale Phillips officiating. Burial with military rites by Hastings Military Honor Guard will be held at Parkview Cemetery following the service. Visitation will be 1–4 p.m. Thursday, and one hour prior to service at the funeral home. Memorials may be given to the family for a memorial to be established at a later date.

Douglas was preceded in death by his parents and son, Michael Douglas Johnson.

To order memorial trees or send flowers to the family in memory of Douglas Johnson, please visit our flower store.