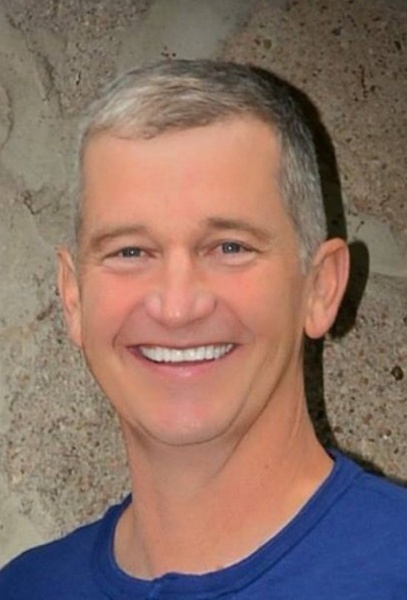 Rosary is 6 p.m. Sunday, January 12, at Butler Volland Chapel in Hastings. Mass of Christian Burial is 10:30 a.m. Monday, January 13, at St. Michael’s Catholic Church in Hastings with Father Jeremy Hazuka and Father Greg Pawloski officiating. Private family burial will be at Parkview Cemetery in Hastings. Visitation is 1-8 p.m. Sunday with family present 4-6 p.m. at the funeral home, and one hour prior to service at the church. Memorials may be given to the family for a memorial to be established at a later date.

Doug worked as an auto body specialist at Sealey’s Body Shop for over 30 years. He was a member of St. Michael’s Catholic Church. Doug was such a loyal husband and father. He was well-known for his quick wit, being a constant prankster, and his ability to light up a room with his infectious laugh and smile. Doug always put others before himself, his unfinished truck is a testament to his selflessness. He was always wholeheartedly involved in his kids’ lives. Doug embodied everything a man should be: a great father, husband, brother, and son.

Doug was preceded in death by his father-in-law, Bill Schroer; and a niece; Dani Busboom.

To order memorial trees or send flowers to the family in memory of Douglas "Doug" Pawloski, please visit our flower store.