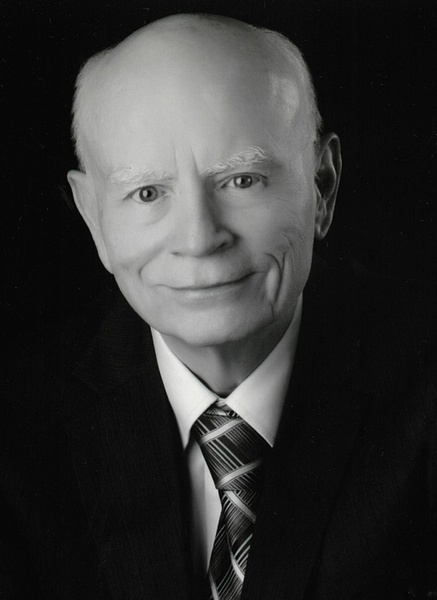 Private graveside services will be at Parkview Cemetery at a later date. There will be no viewing or visitation. Memorials may be given to the family for a memorial to be established at a later date.

Frank was born on September 17, 1942 in Rhode Island to James and Janice (Pixley) Howard. He graduated from Fox Lake High School in 1960 and then proceeded to attend Bradley College and Northwestern College in Illinois. Frank graduated with a Bachelor's degree in Economics and then went on to get his Master’s degree and eventually his Doctorate. He went on and taught at Rockford College in Illinois and then moved to Hastings in 1987. He then taught at Hastings College until he retired in 2004.

Frank enjoyed reading, traveling with his wife, and enjoyed the United States National Parks. He also enjoyed watching the grandchildren grow up in life and the different activities that they were involved in. Frank also enjoyed drawing and painting.

Frank was proceeded in death by his parents, James & Janice Howard.

To order memorial trees or send flowers to the family in memory of Dr. Frank Howard, please visit our flower store.