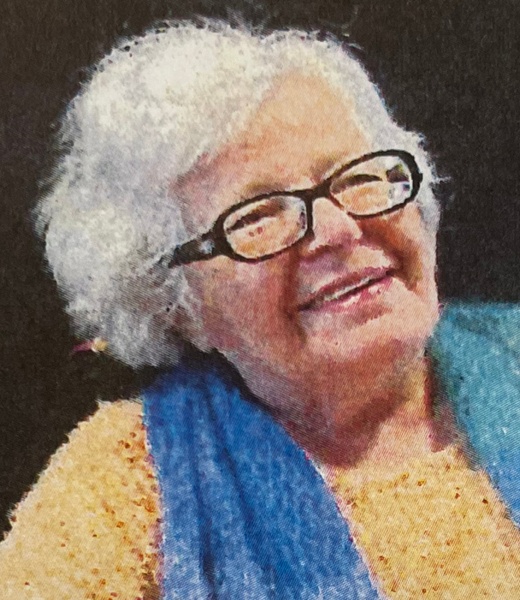 Services will be held at a later date at Parkview Cemetery Columbarium in Hastings. Memorials may be given to the family for a memorial to be established at a later date.

Edith was born July 3, 1928, to Felix and Frieda (Janke) Fonrobert in Flatow, Germany. Edith and her family fled Germany during the Russian Army invasion in 1945. She was 17 when the family fled their home and sadly never returned. She was a refugee after the war for five years.

Edith married Burnell Hartman in 1960. They enjoyed reading, traveling, attending the opera, and spending time together. She loved to go shopping not always buying but loved to look. Burnell passed away in February 2021.

Edith was preceded in death by her parents and husband, Burnell W. “Bernie” Hartman.

To order memorial trees or send flowers to the family in memory of Edith Hartman, please visit our flower store.