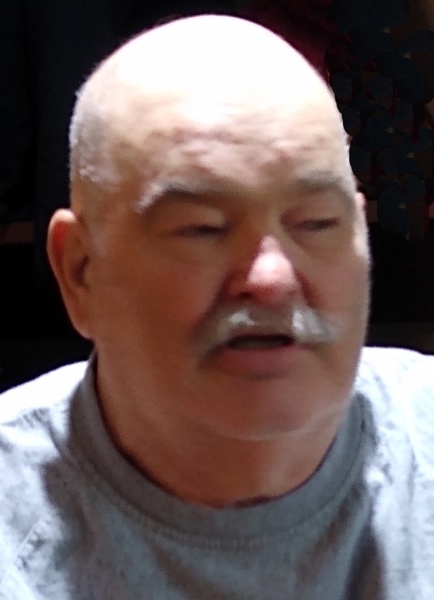 Due to COVID-19 directed health measures, a graveside service will be held at a later date at Ft. McPherson National Cemetery, Maxwell, NE. There will not be any viewing or visitation.

Edward was born April 5, 1952, in Grand Island, NE to Albert E. & Hattie C. (Wilson) Hummel. He served in the U.S. Army stationed in Germany and Korea. Edward moved from Oregon to Nebraska in 2010. He was a truck driver for many years. Edward enjoyed woodworking and watching Nebraska Cornhuskers and was an avid fisherman and hunter.

Edward was preceded in death by his parents.

To order memorial trees or send flowers to the family in memory of Edward Hummel, please visit our flower store.