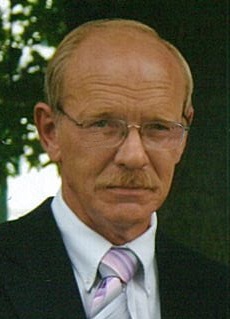 Due to COVID-19 directed health measures, a memorial service will be held at a later date. There will be no viewing or visitation. In lieu of flowers, memorials may be given to Project Sunflower.

Eldon was preceded in death by his parents.

To order memorial trees or send flowers to the family in memory of Eldon Sheets, please visit our flower store.