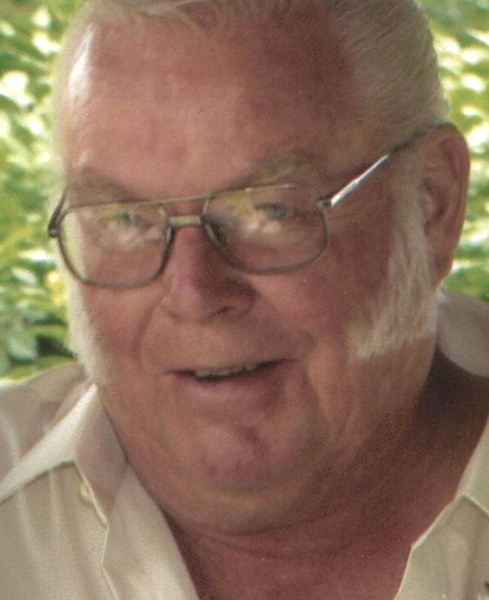 Memorial Service will be 10 a.m. Saturday, September 12, at Butler Volland Chapel in Hastings with Rev. Paul Duffy officiating. The service will be live streamed on Livingston Butler Volland Funeral Home’s Facebook page. The direct link for that page is www.facebook.com/lbvfh . There will be no viewing or visitation. Memorials may be given to the family for a memorial to be established at a later date. For the health and safety of others face masks are required for those attending the service, your cooperation is appreciated. Since there are material sharing restrictions, we ask that you bring your own pen for signing the registration book or memorial envelopes. If you do not bring one, we can do that for you.

Eliot was born on February 18, 1948, in Wausa, NE to Fred & Ester (Johnson) Olson as an only child. He graduated from Wausa High School in 1966 and went to college for a  short time in South Dakota until an opening was available at Southeast Community College in Milford where he graduated as a diesel mechanic in 1968.

Eliot then ventured out west where he worked in Albuquerque, NM, and southern California before coming back home to Nebraska. He moved to Grand Island in 1970 where he landed a job working for Lincoln Equipment Co. which sometime later would become Nebraska Machinery Co. (NMC). When Lincoln Equipment merged with NMC Eliot choose to stay on. Only to eventually leave and go on his own as Olson Diesel.

He would meet his first wife Shelly Henderson and would be married in 1976. This marriage would produce two sons Casey and Brandon.

Eliot enjoyed helping the farmers in the area at harvest time and had a lot of fun helping out at The Prosser Auction and Turtle Race Days.

He was noted for being a good-hearted man and a wonderful mechanic. Eliot was known to pull a prank or two. One prank he was said to help with was putting giant pumpkins on top of the local post office.

Eliot had a few things that he loved, Minnesota Vikings, Minnesota Twins, and Cockshutt Tractors. He collected Cockshutts and the only one he really wanted and never owned was a Cockshutt 50.

Eliot was a proud man and a man who was very proud of his boys and how they grew up to be such wonderful men.

In 2004 Eliot would meet his second wife, Nola Brown. He got a kick out of people asking him if she was his daughter. He would introduce Nola as his girlfriend/wife or his babydoll.

Eliot was preceded in death by his grandparents; parents, Fred & Ester Olson; and many aunts and uncles.

To order memorial trees or send flowers to the family in memory of Eliot Olson, please visit our flower store.